Poet. Writer. Curious person. Yurt-dweller. Word enthusiast. Northwesterner. Looking for poetry in some of the usual & many of the unusual places...

I begin again so very close to where I started, waiting in an airport. A particular & very busy airport, but also Every Airport, or what every airport signifies: departure/arrival.

Inside the idea & the process of leaving:

I have spent the better part of a week saying goodbye—not only to the Canal St. Martin, its bridges & cormorants, the quays of the chalky, milky Seine, my beloved Cézannes & Van Goghs in the Musée d’Orsay, not only to the cubist landscape of Père Lachaise & its birds—mesange bleue, mesange noire, geai des chênes & the common blackbird with its uncommon song & all those I heard but never could manage to see—not only to all this evidence of an engaging material reality, but something harder to pin down: my self  in these spaces. 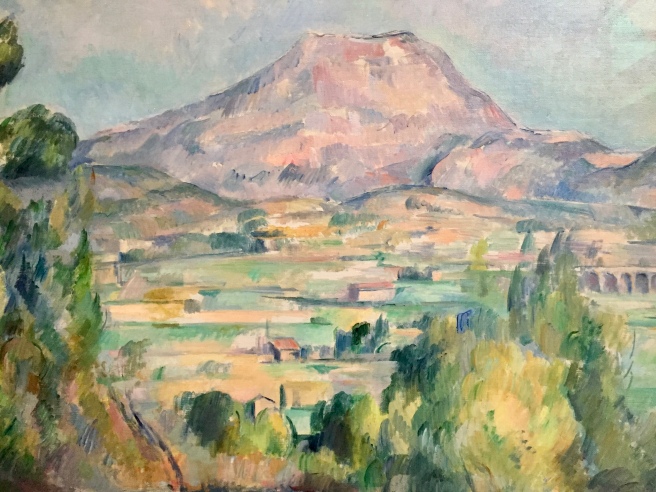 Yesterday, my last day in Paris, the blue of church windows in a painting called simply L’Église d’Auvers-sur-Oise made me cry…& I had to step out of the gallery to collect myself & because suddenly I couldn’t breathe.

Have you ever noticed how like wombs are the small, dark rooms in museums? This one was, and something about being there, looking hard at this painting, allowed me to feel vulnerable, open, about-to-be-born—or laid-to-rest—a hair’s-breadth difference existing between the two…

Who can really explain such things?

I find myself mourning the days in these last months when I couldn’t accept what the world was offering, when I couldn’t get out of the way enough to see, to hear, to smell, taste & touch.

I celebrate the simple delights, delights that keep happening: just now, bringing the wrong coffee back to the little airport café, explaining that it had milk in it, that I hadn’t wanted milk… & how the baristas understood that there’d been a mix-up & together we laughed about two coffees on the counter & me in my eagerness grabbing the wrong one. 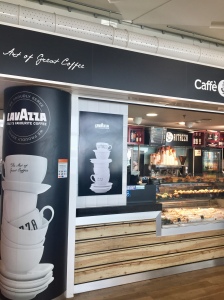 Or the delight of finding the just-right silly gifts for my grandchildren at a kiosk near the Tuileries Garden & the clerks’ surprise that I could transact the business in passable French–(if my French is passable, others must fairly croak the words out!)

((In case you are curious: I bought a mini Eiffel Tower, a Paris snow globe, bike license plates that say Eva & Ben & Paris on them, & a puzzle featuring a soccer game played with Paris monuments in the background…ooh-la-la…

& six-year-old Eva will be playing soccer again; maybe as soon as this weekend I will be standing on the sidelines, recklessly cheering for BOTH sides on a spring day in my town where the soggy green field, its muddy tang, & the girls in their colorful shirts & socks, will likely make me cry, as if something new is happening while another thing is being laid to rest in a place I know well yet hardly at all…))

Meanwhile, I am leaving & arriving, both. A friend challenged me to take what he calls “boring pictures” on this journey across many time zones. Here are some of those pictures, 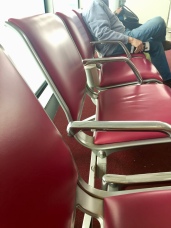 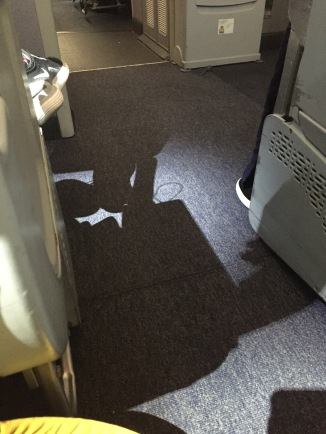 Poet. Writer. Curious person. Yurt-dweller. Word enthusiast. Northwesterner. Looking for poetry in some of the usual & many of the unusual places... View all posts by 1175poetrystreet